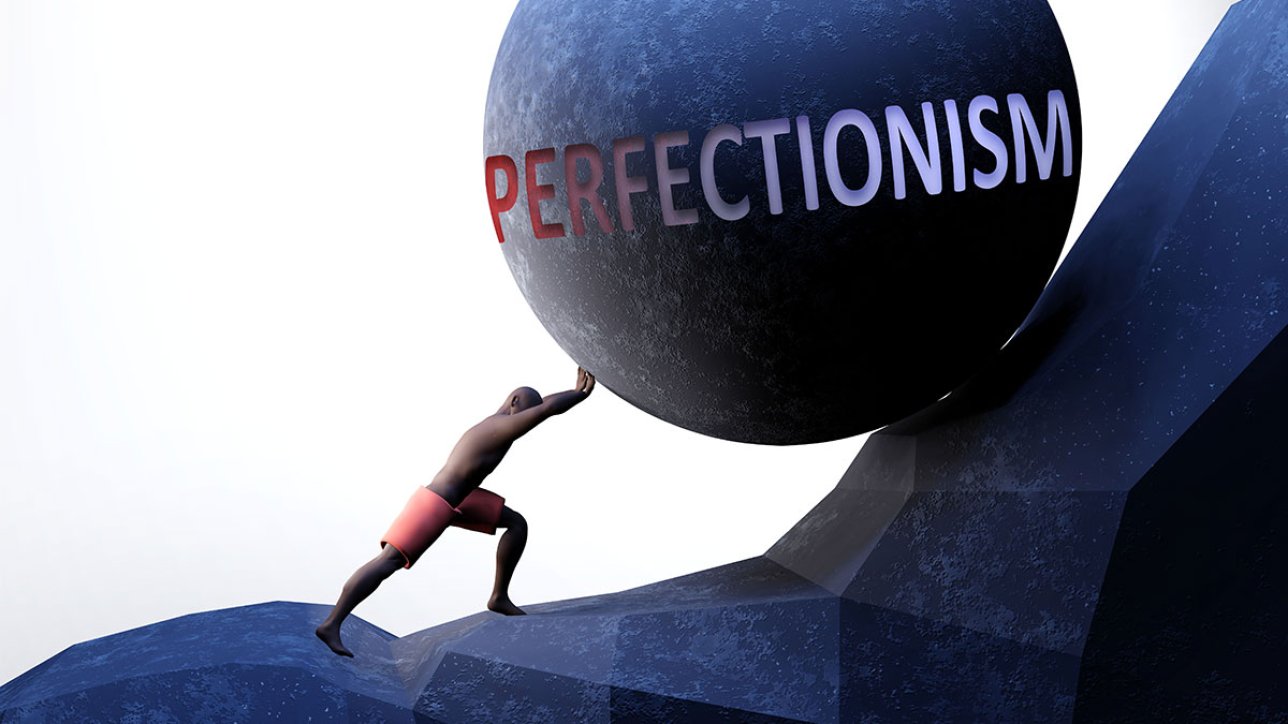 One of the things I talk about in my new book ‘How to get over the start line’ is the problems that perfectionism cause.

The curse of perfectionism can be placed upon a child or a child can place it upon themselves from a fear of being criticised. The curse quite often comes from well meaning parents who’s only goal for them is improvement. In these cases the child misunderstands the parents constructive criticism, fearing disappointing them in the future by making mistakes. Every child likes praise and will endeavour to get it from the parent. Sometimes the child places the curse on itself by noticing the parents differing reactions when they succeed and fail.

The curse of perfectionism follows the child into adulthood and often makes them very successful but in the adults mind the fear of failure is always looming in the background and whatever they achieve, there’s always a little nagging voice in the back of their mind “you could have done better.”

Because the adult has been carrying this burden of perfectionism for so long it’s been normalised so they probably aren’t aware of it but it can rear it’s ugly head at some point in the form of anxiety and a overwhelming fear of failure. Sometimes the curse can work against the sufferer by causing them to hold back on starting projects, worrying their work is not good enough.

If you want to know more about hypnotherapy and how it can help remove unhelpful beliefs and unwanted behaviours like perfectionism fill in the contact box below or give me a call on 07899886882. If you are not ready to ask for help don’t you check out my book ‘How to get over the start line.’ It will explain the minds operation and give you an idea of how to begin your healing journey.