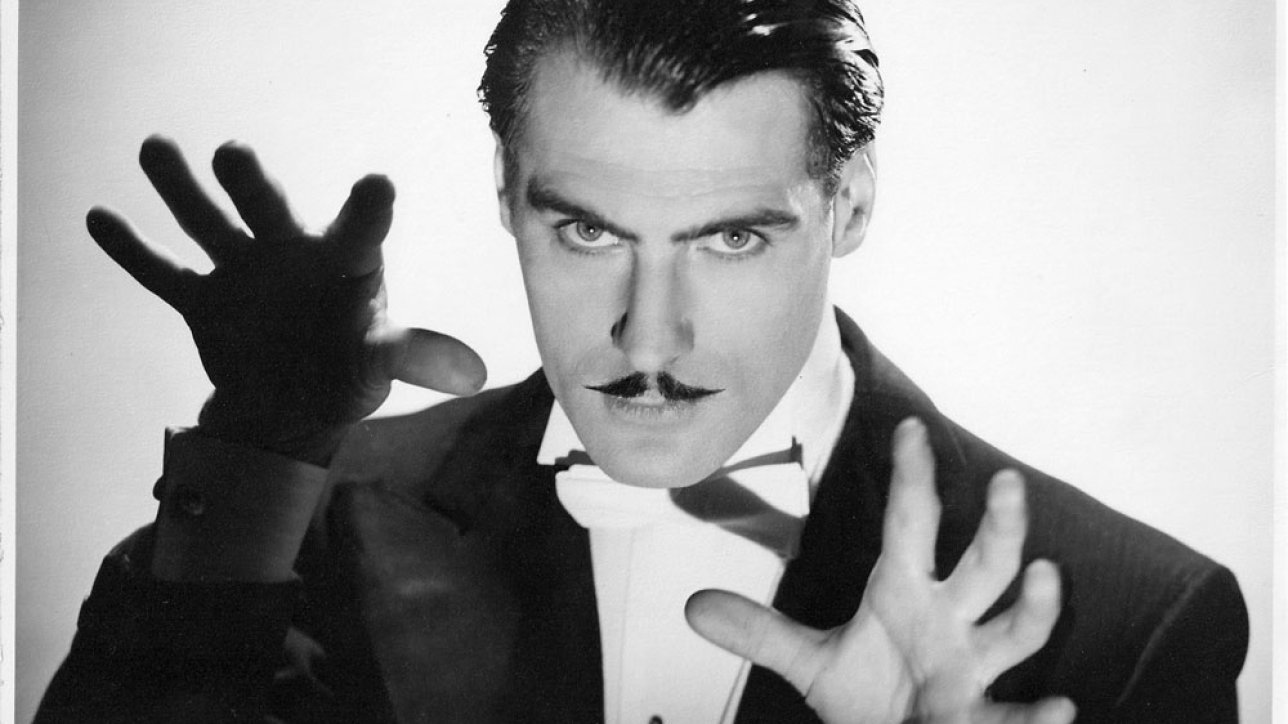 When I began my practice I remember talking to a friend who had tried to make a living as a hypnotherapist. One thing he said really stuck with me; “try and work out a way of marketing your business without using the word hypnosis”. He said once you use that word either people’s ears will close, they’ll look at you like your an idiot or just run for the hills! I thought that was very strange advice at the time because I was already well and truly converted knowing the power of using hypnosis in change work.

The biggest barriers to overcome when it comes to hypnosis are peoples fears and misconceptions. They usually acquire them from watching stage hypnosis on TV where people are doing stupid things, seemingly under full control of the hypnotist. They may come to the conclusion that the people being hypnotised are actors, so it’s phoney or that hypnosis is something that is so manipulative it should be avoided experiencing at all cost!

Hypnosis is in fact, the most powerful tool for resolving emotional issues available to a therapist because it allows you to work directly with the subconscious mind. The subconscious mind is the bit responsible for making people do stupid things like smoking, eating too much cake or drinking too much, gambling etc etc. The subconscious is also where trauma resides, bad beliefs, phobia’s, ptsd, ocd, anxiety, guilt, shame, fear and panic. It’s also where the little voice comes from that reminds you that you’re not enough of this or not enough of that, you’re not pretty or clever enough.

So why discount it straight off the bat?

Hypnosis is a natural phenomenon that’s been in your life since you were a child. It comes from the trust and acceptance that someone knows more than you about what they are talking about. Your parents, grandparents and teachers were your hypnotists when you were a child. Advertisers, politicians, the media and con men use it to manipulate you today to buy what they’re selling. They are the hypnotists you really need to be aware of!

In therapy, hypnosis utilises the natural trances that people drop in to  allow change to take place at a deep subconscious level. Hypnosis is not sleep, you can’t get stuck in it, your brain can’t be broken and you won’t do things that conflict with your deepest morals. What you can do with hypnosis is remove childhood trauma, fears, phobias, ptsd, ocd and all kinds of limiting beliefs.

If you are suffering from a emotional issue or doing something you know you shouldn’t maybe you should take a serious look at hypnotherapy. The conventional talking therapies and taking medication don’t seem to be doing too well with anxiety issues continually rising.

So going back to my friends advise about re-branding hypnosis. I don’t think it’s possible because you’d only be trying to fool people. As a hypnotherapist I know I’ll probably always be battling peoples fears and misconceptions but eventually it will be as widely accepted as psychotherapy or counselling. Better to educate them on the subject and get such good results they speak for themselves.

‘If you can’t find the answer to your problem, it’s because you are trying to resolve it with what you already know’

If your mind is open to new ideas and you’d like to find out more about hypnotherapy call me, Alex on 07899886882 or contact me by email here.