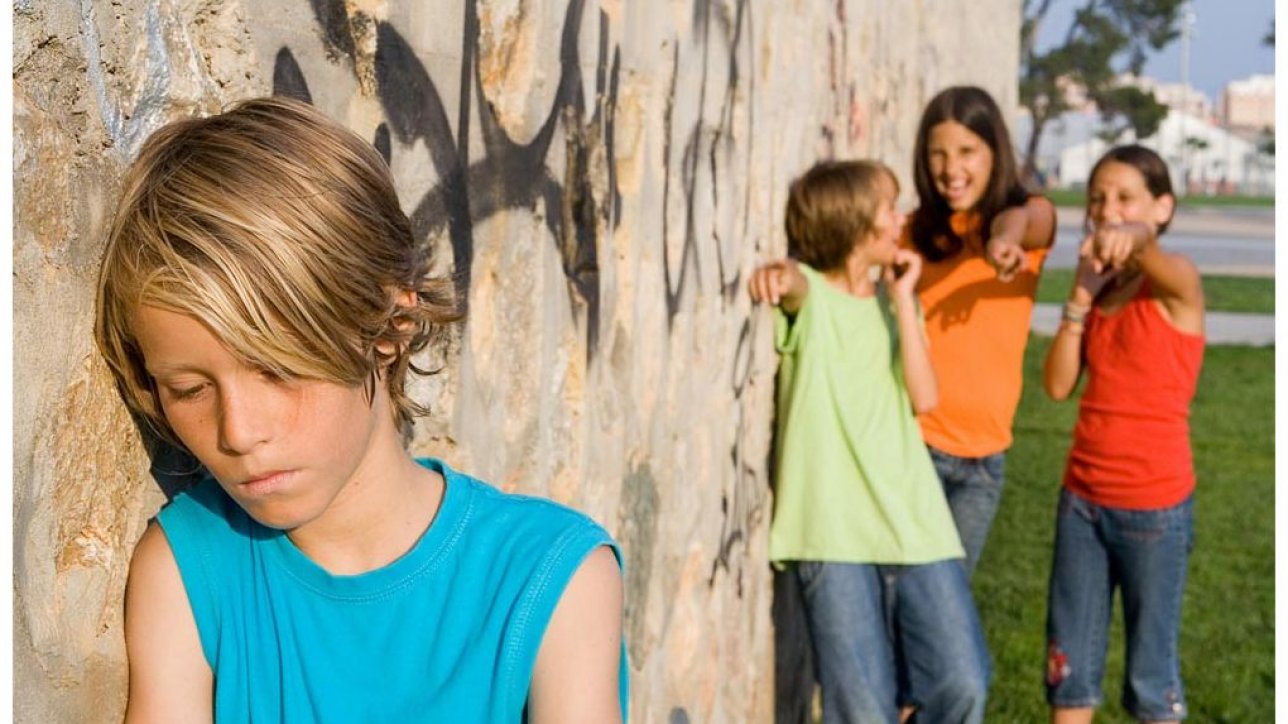 Childhood bullying, has it affected you?

Being bullied in childhood can lead to psychological issues that persist into adulthood. Many anxiety issues that I help with as hypnotherapist are related to childhood bullying.
A study done by Kings College in London examined 7,771 children’s exposure to bullying at the age of 7 and 11, following them up at the age of 50. The results revealed that 28% of the children suffered occasional bullying and 15% were frequently bullied. The children who were bullied were found to have poorer physical and mental health in adulthood. Many others suffered from depression and anxiety disorders. They were also found to be lower achieving, more likely to be unemployed and have more relationship issues. The helplessness and fear felt by victims has a huge impact and can not be under estimated.
Our childhood experiences form part of our belief system and the emotional upset that bullying causes stays with us and forms part of our self image. Our beliefs about ourselves are maintained in our subconscious which is the part of the mind where hypnotherapy works. Negative self beliefs caused by chilhood bullying can be successfuly re-processed and resolved using hypnotherapy so that the victim can move on and start to live life.

If you want some more information on how hypnotherapy can help you re-process childhood bullying fill in the query box below or call me on 07899886882.