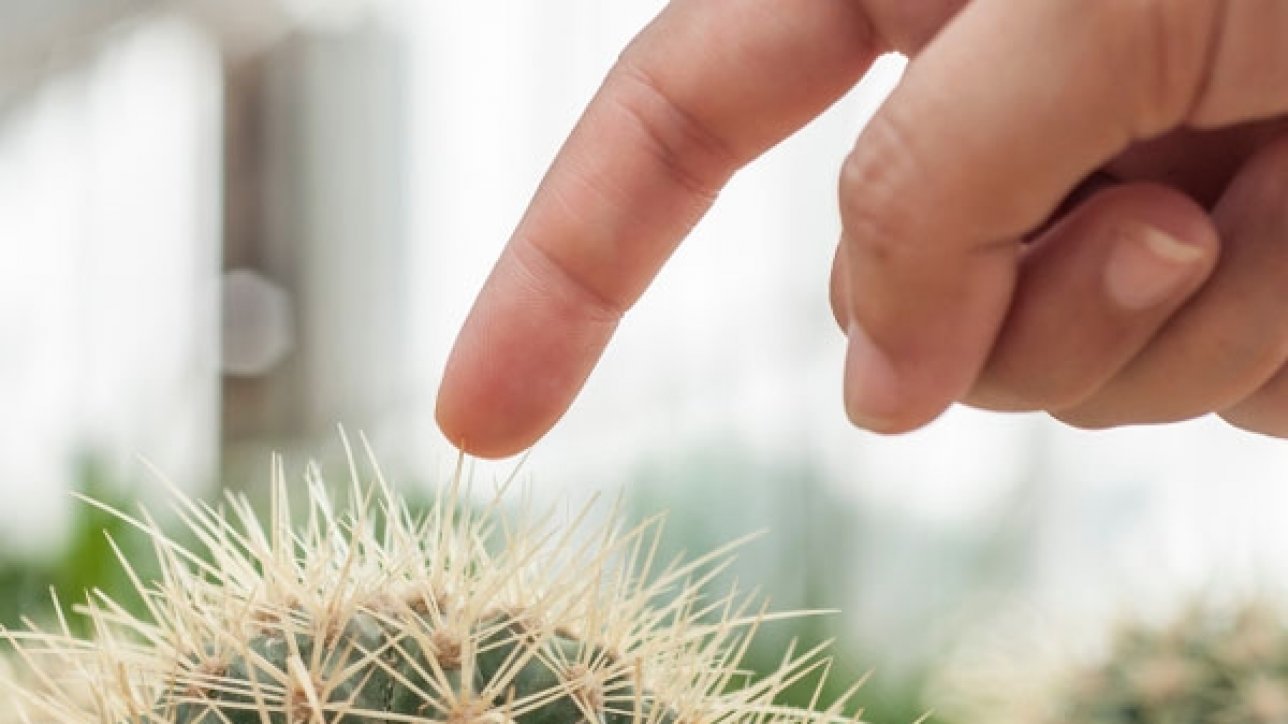 I asked one of my clients how they felt after hypnotherapy. He said “its like having an emotional splinter removed”

He had come to see for a lack of confidence that had resurfaced due to an impending job interview. The uncomfortable feeling he described was not new had and had been with him ever since he could remember as a child. It made him feel uncomfortable, judged and unable him to be himself.

It was discovered after an age regression that a teacher had humiliated him in junior school setting him up with a negative belief about himself. This negative belief was understood and re-processed so that it wouldn’t be involved in his decision making in the future. After therapy he attended the interview, was able to be himself and was appointed the position.

How many people out there are living their lives with “emotional splinters”?

Usually these ‘splinters’ are picked up in childhood after a trauma or a confrontation and they are carried into adulthood as a belief about oneself.

These kinds of issues are very easy to sort out using hypnosis but unfortunately most people either don’t know about hypnotherapy or they have fears and misconceptions about what it is.

If you would like to find out more about how hypnotherapy can change your life have a look through the Norwich Hypnotherapy Services website and if you have any burning questions please fill in the boxes below and I will try to answer them for you.