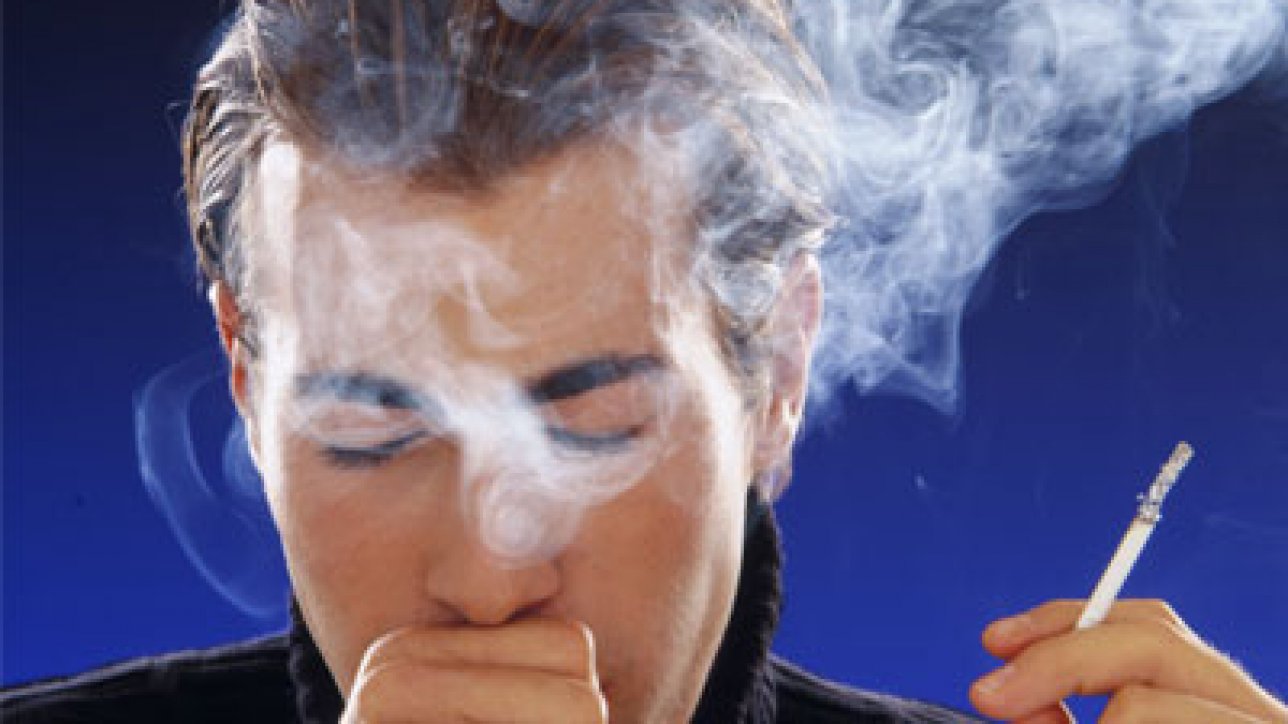 A new study from Los Alamos in the USA on the effects of smoking on our DNA came up with some pretty frightening, though not unexpected results.
Smoking just one pack of cigarettes a day can lead to 150 extra mutations in the lung cells a year a new study reported. It also does damage to other parts of the body, causing huge numbers of mutations throughout other organs. Each of those mutations could potentially cause cancer.
The study is the first to quantify the degree of damage that smoking does to our DNA. It could help understand more about the kinds of problems that smoking causes.
As well as those 150 mutations found in the lungs, scientists found that a pack-a-day habit for a year produced an average 97 mutations in each cell in the larynx (voice box), 39 mutations in the pharynx (top part of the throat), 23 in the mouth, 18 in the bladder and six in the liver. Smoking, which claims the lives of at least six million people worldwide each year, has been linked to at least 17 different types of human cancer.
Cancer is triggered by mutations or changes in the genetic programming written in the DNA that can cause cells to multiply uncontrollably.
Cigarettes contain more than 7,000 different chemicals, of which 70 are known to be carcinogenic, the researchers said, pointing to the complexity of how smoke interacts with the body.
Ludmil Alexandrov of the Los Alamos National Laboratory where the study took place said “this study offers fresh insights into how smoking causes cancer. Before now, we had a large body of epidemiological evidence linking smoking with cancer, but now we can actually observe and quantify the molecular changes in the DNA due to cigarette smoking. This study shows people who smoke a pack a day develop an average of 150 extra mutations in their lungs every year, which explains why smokers have such a higher risk of developing lung cancer.”